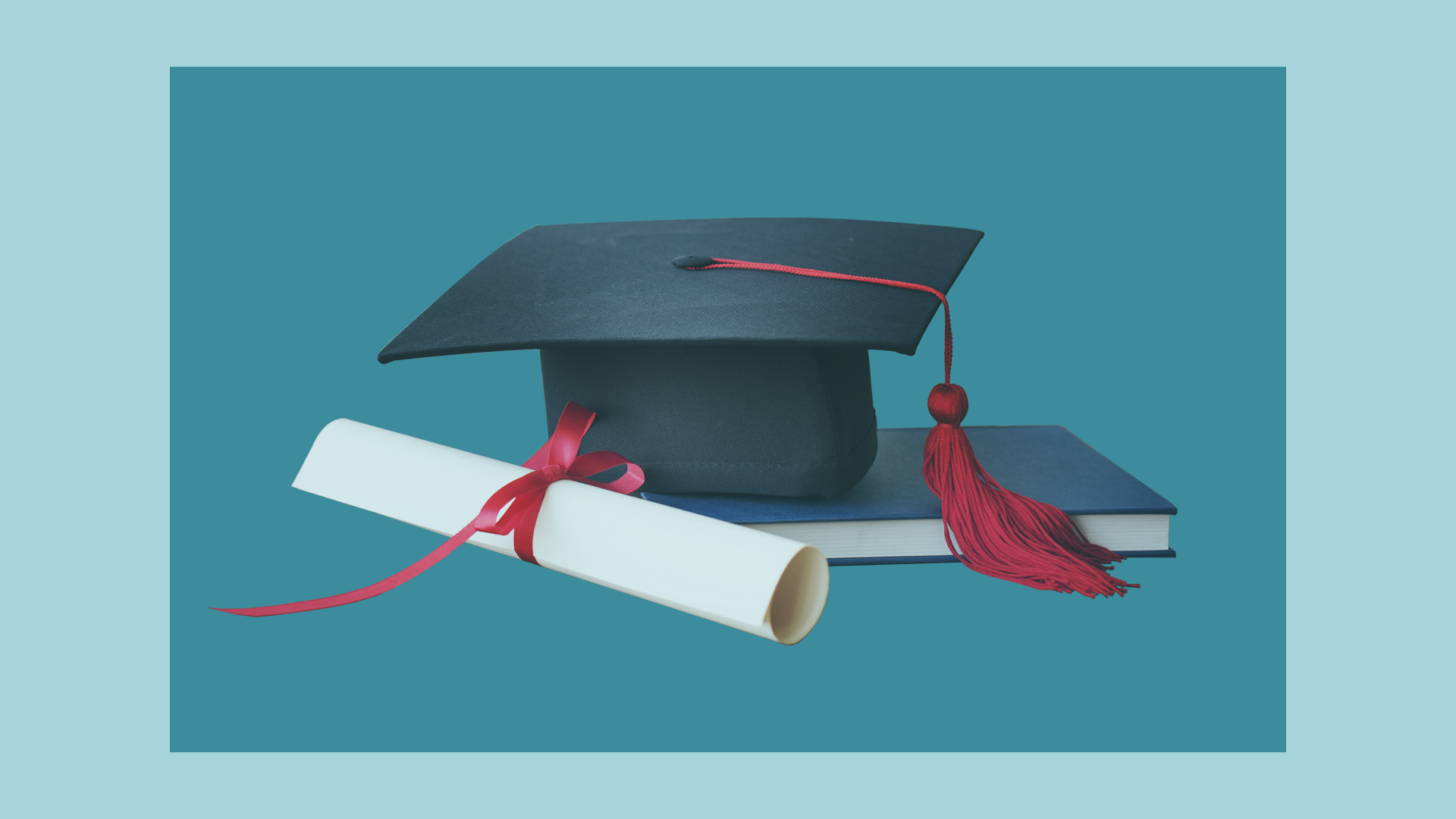 The audiovisual communication sector is in full expansion, as the video format now has many distribution channels. This implies a professionalisation of this sector, with the editor, the 3D animator and the motion designer being important professions in this activity.

Minidoc tells you about their daily work and the training needed to achieve it.

The video professions are the backbone of a company's audiovisual communication. Each of these professionals contributes in their own field to the success of a corporate film or a motion design clip. This requires special skills and work.

What does the job of a video editor involve?

The editor is the person who brings the video to life. He or she is responsible for giving a rhythm to the creation, as well as a style and an atmosphere in which the message will be transmitted. He is the one who sets the scene in an audiovisual communication project. The jobs of director and editor are quite similar, as they are responsible for the coherence of the film.

The profession has evolved with the advent of digital technology. Today, video editors use specialised software to cut, arrange and assemble shots, but the tasks remain the same, including the initial sorting of the rushes of footage and the editing of the soundtrack. They work closely with a director, whose intentions and needs they must be able to interpret.

The job of the 3D animator

Compared to the editor, the 3D animator is a newcomer to the audiovisual communication professions. He is the professional who masters movement. He works on animated films, advertising films and video games in most cases.

The 3D animator works exclusively with computer-generated images. They start with a "skeleton" covered in textures and work to make the movements as realistic as possible. His work consists of recording and transmitting the starting positions to a computer. A dedicated software program calculates the evolution of the coordinates according to a movement.

A 3D animator is an artist with a lot of practice, who works in collaboration with the editor and the director.

Definition and role of the motion designer

The motion designer is a Swiss Army knife in the world of audiovisual communication. He is both a designer and a director, and is able to bring his own ideas to life.

The role of the motion designer is to create animated and interactive audiovisual content that meets the needs of a company. Through the script, the motion designer proposes different scenarios to his client in order to establish the storyboard with him.

He then manages the adaptations and cuts during the production phase. If the video contains text, he chooses the appropriate typography.

How do I become a video editor?

The profession of video editor requires rigour, great attention and a sharp eye for detail. Technical skills include mastery of editing and post-production software. The main ones are Adobe Premiere Pro and After Effects for the creation of special effects.

To become a video editor, you generally need a diploma or certification at Bac +2 level, such as a BTS in audiovisual or photography. However, it is possible to enter film and audiovisual communication schools after the baccalauréat.

How to become a 3D animator?

The profession of 3D animator is very technical and requires solid computer skills. It is accessible at several levels of study with, for example:

- BAC +3: BUT in Computer Science or in Multimedia and Internet professions. You can opt for a DN MADE (Diplôme national des métiers d'Art et du Design) in animation or with a digital specialisation. Abroad, it is possible to follow a Bachelor's degree in 3D animation/video games, animated cinema or game art.
- BAC +4: It takes 4 or 5 years of study after the Bac to obtain a school diploma as a designer, with an option in animation or video games.
- BAC +5: Master's degree in digital creation, Animation arts, Animation film designer and director (Ecole de l'image-Les-Gobelins).

The motion designer is an asset for digital audiovisual communication. To become a motion designer, you need to go through an exclusively technical curriculum. Most motion designers go through specialised schools such as Les Gobelins, Supinfocom or the École Nationale Supérieure des Arts Décoratifs (ENSAD).

Thanks to the ever-increasing number of online resources, a number of these professionals have managed to train themselves in a self-taught manner. The most important evidence of their skills lies in their achievements rather than in their diplomas.

Your video with Minidoc made by professionals

Minidoc is a production agency specialised in audiovisual communication. In order to offer the best services to its clients, it has professional people with solid skills.

Minidoc's know-how has been recognized for several years. Our team has already produced hundreds of professional videos such as corporate films, motion design clips and 3D videos.

Many leading companies and organisations trust us for audiovisual production. Our films have been commissioned by companies such as Accor Hotels, Carglass and the Ile-de-France General Council.

Minidoc offers the assurance of receiving quality content in the shortest possible time. The first version is delivered within 5 working days

For any further information, please do not hesitate to contact us using the online form provided.